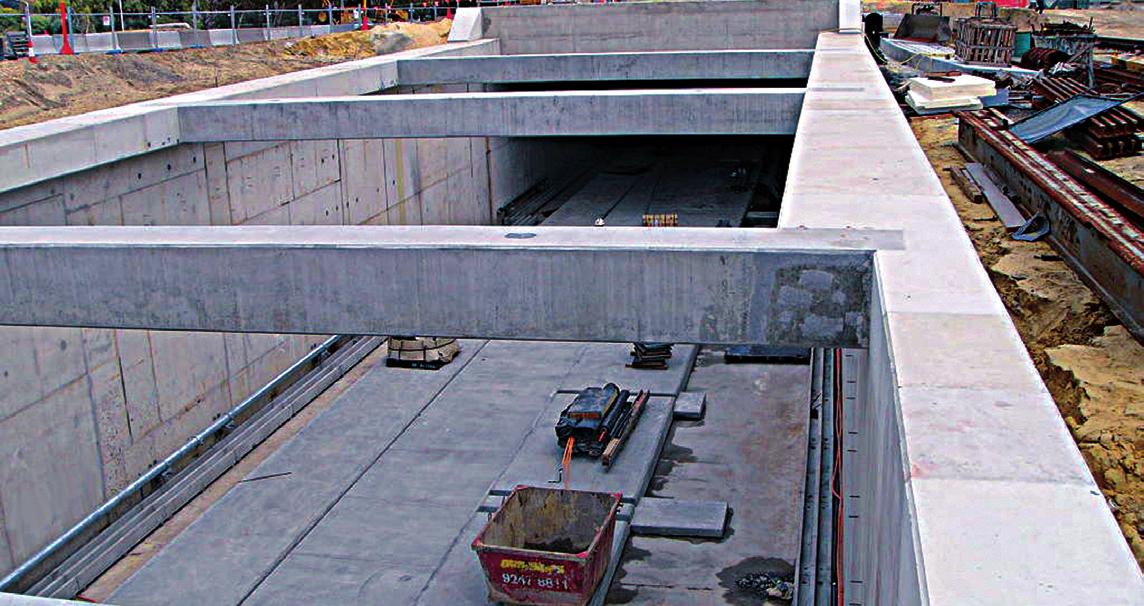 Spray-Lock Concrete Protection’s SCP technology is classified as a colloidal silica, which is one of the best sources of the pozzolanic reaction known to man.

“SCP colloidal silica is among the smallest post placement pozzolan that is currently being used in the global construction industry. SCP’s colloidal silica is actually smaller in size than un-densified silica fume, but has a bigger reactive surface area,” says Carl White, Managing Director of SprayLock Africa, the African distributor of Spray-Lock Concrete Protection technology.

Colloidal silica reacts with calcium hydroxide in the pore space of concrete to form secondary calcium silicate hydrate (C-S-H). This reduces the size of capillary voids and pores, leading to a denser and more homogenous structure that greatly improves the mechanical properties of concrete.

“These particles comprise a charged nucleus that is surrounded by an extended diffuse ionic atmosphere. The colloidal state of subdivision consists of particles with a size sufficiently small (≤ 1 μm) so as not to be affected by gravitational forces, but large enough (≥ 1 nm) to show marked deviations from the properties of true solutions,” he says.

When topically applied silicates are used on concrete, the C-S-H formed after the reaction with calcium hydroxides is a shorter chain morphology. This unstable nature that is inferior to Portland cement’s cement/water-formed C-S-H is because these silicates already have a cation, such as Na and K, that is bound to the silica to form a silicate. They also produce K, Na, or Li hydroxides as by-products.

Conversely, colloidal silica has been shown to produce long chain C-S-H, which is sufficiently more stable than even the “natural” C-S-H formed during the hydration of the cement.

White says that, whereas common topically applied silicates react and harden typically in only the top 1mm to 3 mm of normal concrete surfaces, SCP’s colloidal silica penetrates more than 38 mm or more, into the construction material. “This deep penetrating ability, which produces a long-lasting and resilient reaction product that fills capillary voids and provides associated benefits to hardened concrete for the life of the concrete, is because of colloidal silica’s small particle size and dispersion package,” he says. 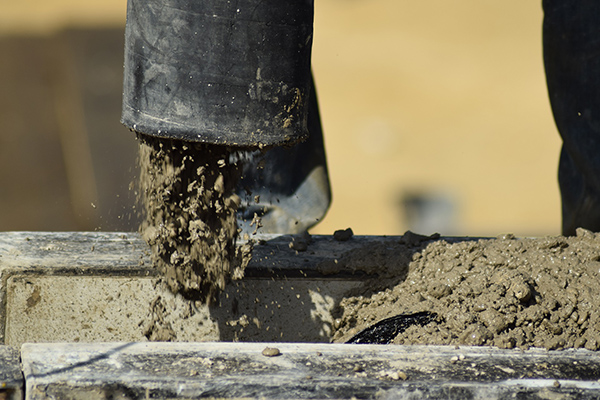 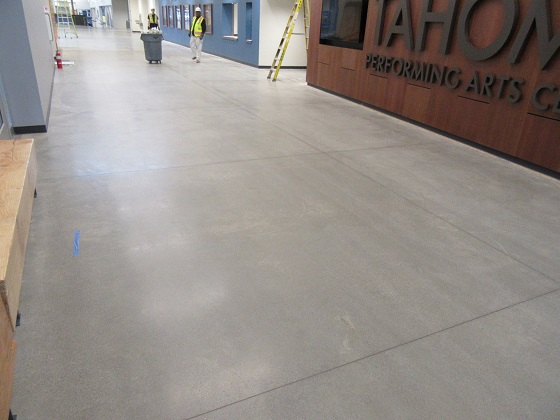